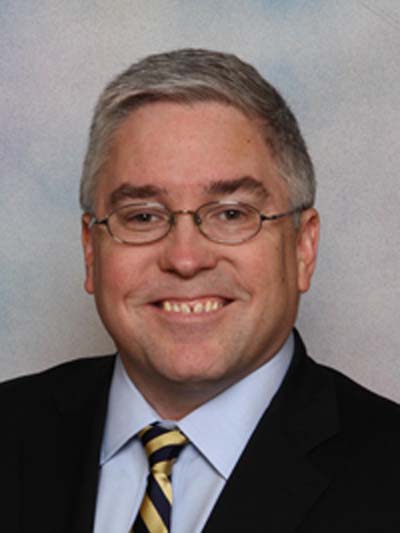 Since becoming attorney general, Morrisey has made fighting fraud, waste, abuse, and corruption a top priority of the Office. Shortly after taking office, he instituted a new policy for hiring outside counsel that has dramatically increased transparency and saved the state more than $4 million. He has also returned approximately $36.25 million in monies to the state and has brought in many millions more to state agency clients and consumers.

In late 2015, Attorney General Morrisey established a partnership with the Social Security Administration to fight disability fraud. That program saved $1.4 million in its first nine months.

In 2014, Attorney General Morrisey called on the West Virginia Legislature to do thorough audits and performance reviews of all state agencies to help detect any abuse of taxpayer dollars. Morrisey has been a staunch advocate of fundamental reforms to reshape our state’s economic climate and help West Virginia reach its potential.

In addition, Morrisey has been one of the most active Attorneys General in the country fighting federal overreach by filing lawsuits and submitting amicus briefs before the U.S. Supreme Court and other courts on a number of issues, ranging from protecting the Second Amendment to defending state jobs and our valuable energy resources. Morrisey is spearheading the 27 State litigation against the President’s Clean Power Plan, one of the most illegal and unprecedented regulations in our country’s history. In February 2016, the Morrisey-led coalition won a historic and unprecedented stay of the Power Plan at the U.S. Supreme Court.

During his tenure in office, Morrisey also has transformed the Office to aggressively fight the state’s substance abuse epidemic. That includes development of best practices for prescribers and dispensers, a first-of-its-kind initiative in West Virginia endorsed by a broad array of state and national stakeholders.

Morrisey secured a $160 million Internet settlement in December 2015, which marked the largest, independently negotiated consumer protection settlement in West Virginia’s history. He also strengthened the Office’s Consumer Protection Division, enabling it to vigorously enforce the state’s laws and proactively educate citizens about scams and ways to protect their identities.

In practice since 1992, Morrisey worked on many high profile health care matters in private practice prior to serving as attorney general, and possesses a broad array of experience on regulatory issues, Medicare, Medicaid, policy, fraud and abuse investigations, legislative matters, strategic counseling, and legal and policy challenges to federal statutes and regulations.

Morrisey graduated with honors from Rutgers College in 1989 earning Bachelor of Arts degrees in history and political science. He received a Juris Doctor from Rutgers Law School-Newark in 1992.

A product of a working-class family, Morrisey is married and has a college-age stepdaughter. His father was a World War II veteran and his mother was a registered nurse with the Veterans Administration.